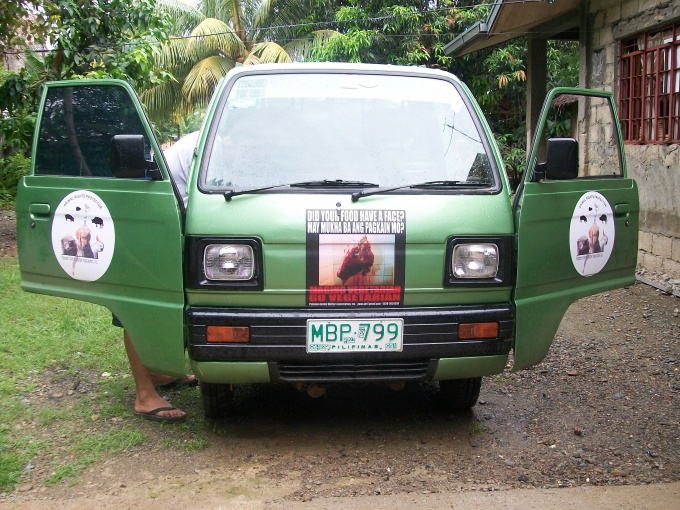 - what ?
A Filipino-Belgian Foundation to promote and protect the welfare of all kind of animal in the Philippines.

- assistance to the dog pound aiming to improve as far as possible the stay of the dogs
- creation of a program of adoption for dogs which still have value and can be kept as pets
- creation of a compaign of sterilization and castration aiming to regulate humanely the population of dog.

What we're willing to do in a near future :

- to receive and care for wild confiscated animals which are illegally detained according to their needs and their nature
- to rehabilitate and return them to their natural habitat
- to stop illegal hunting and catching of the wild animals with the assistance of the authorities.